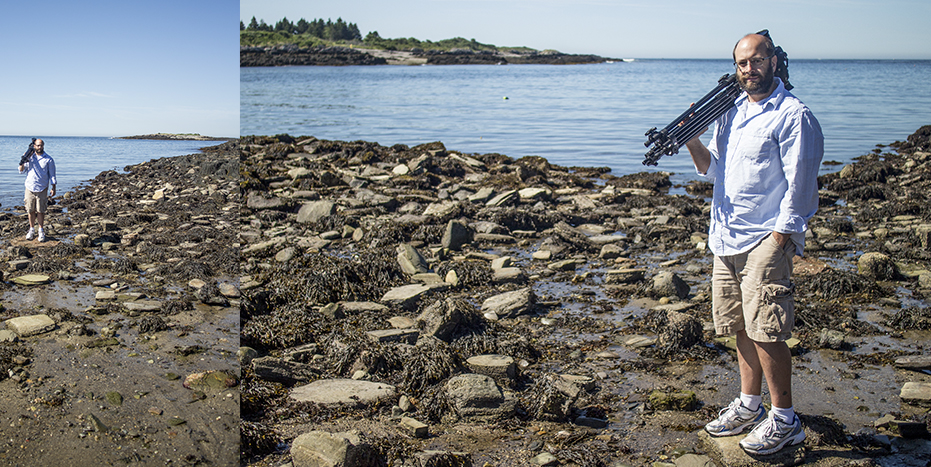 This past year I have been lucky enough to have the opportunity to work with an amazing company out of Maine, Hancock Gourmet Lobster.  They were looking for a new food photographer and a Google search pulled up my little company on their computer, so they gave me a call.  Since then I’ve been lucky enough to work with them on several shoots, and now we are moving over into shooting video for them.  I’m pretty persistent about marketing my video work to my food photography clients.  The video work that we do at Earl Studios is on the same level of quality as our food photography, and that is something unique in this area for video production in NH, commercial video with that dramatic cinematic feel to it.

The key to any great commercial video production piece is the b-roll, or additional footage within the archive of footage used to fill out the piece.  Iconic type shots that build a brand visually, and with a company like Hancock Gourmet Lobster that means you need shots from their home, Cundys Harbor, Maine.  So we sat down, did our production meeting, and plotted the best day and time to set off to Cundys Harbor and get some iconic shots of the Maine coast in the summer time.  Until I put the location in my GPS I didn’t realize how far away it was, around a 3 hour drive, but I had brewed up a second cup of my A&E Coffee Roasters Pumpelly, and my producer/fiance Gretchen packed granola bars, so we were good to go.  It was a beautiful drive though, and its nice to get away to a real location like this, so I was grateful for the drive.

Never having been to Cundys Harbor I didn’t know what to expect, so as with anything I made up expectations in my head and planned out shots accordingly.  When I got there though the locations were much different than I had imagined, there were so many options, so much character, it was vast yet quiet and dotted with so many shot possibilities.

We arrived at low tide, which was a trade off because I wanted to get that early morning sun for the best exposure, and earlier in the morning the world is still quiet, without everyone putting their hands on the day, so  the look and feel of shots still retains a quietness and serenity that I like to keep in my work.  Working at low tide also afforded us more range to get out and shoot into the coastline, on rocks, the shore, ect, shots just needed to be composed accordingly as to not show to much of the shore exposed by the receding waterline.

I have absolutely fallen in love with Cundys harbor.  Not only is it one of the most beautiful locations I’ve ever shot at, it just made you feel comfortable and at home.  At one point we stopped along the shore by some houses because on the ledge by the water were two perfectly placed Adirondack chairs and this was a perfect shot.  So I knocked on the door and asked if we could shoot the chairs and they gladly said yes, and while we got the shot the owner stood out with us, sipping his coffee, and sharing stories of life on the coast.  It was a pretty amazing moment.

You can’t go to Cundys Harbor and not have a lobster dinner.  On the recommendation of Hancock, we stopped at the Holbrooks Lobster Wharf and Grille and got a lobster roll, steamed lobster and steamers.   Sitting out there on the Wharf, enjoying a lobster that probably was brought in this morning, and reviewing the amazing footage we had shot, thats when I realized I absolutely loved Cundys Harbor Maine. 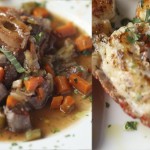 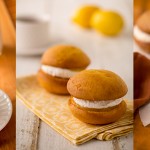