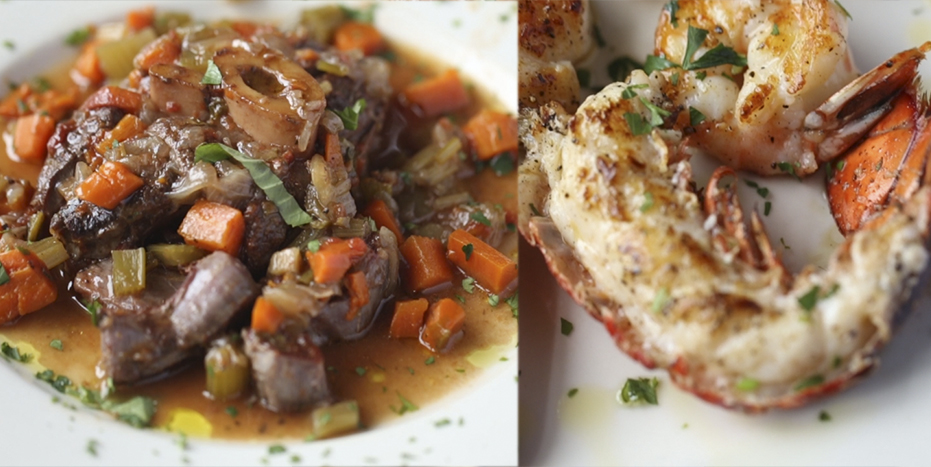 This past week we took The Chefs Plate down to Somerville Massachusetts to shoot 4 restaurants for an upcoming episode.  With the exception of the traffic, I love getting down into mass to shoot episodes, because its “the big city”, and its always an exciting adventure.  I love New Hampshire, we have some amazing restaurants, but its home, and getting down to Massachusetts is like eating out, its new and different.

Our first stop was at Vinnys at Night, a local restaurant on the corner that feels more like eating at a friend’s house than eating out.  The owner and chef is hands down one of the funniest people I’ve ever met, with a pretty much non-stop list of jokes that land every time, a few of which I’ll be using at my next get together.  But at great as the atmosphere is, the food was even better.  Its genuine good food, not overly done, just true and honest to the flavors of the ingredients.  Now Somerville is a bit of a drive from the studio, but for dinner here, absolutely I would make the drive.

I couldn’t stop saying the name of our second stop, because as my friends know, I’m a HUGE Seinfeld fan, and one of my favorite episodes has Kramer saying the phrase “Machu Picchu” referring to some chips he was eating, and I’ve always cracked up at that line.  So getting to go to a restaurant actually named Machu Picchu was just too cool.  The food was authentic Peruvian cuisines, and for an app they served these roasted corn kernels with a spicy sauce, absolutely loved it!

Our final two stops of the day were both at the same location.  I always get a bit excited when I have a shoot location that has big bay windows facing an east to west direction, because the food will look perfect in that light. When you combine that with beautiful hard wood tables, great linens, and rustic silverware, you have a food photographer and food videographers dream setup.

For the third location I did a simple setup, a table by the window with a reflector on the shadow side to fill in some of the dark areas.  Nothing fancy, uber basic, but it just makes for beautiful natural food photography and food videography images.  The only thing that frustrates me about that is that the food photos and food video looks so good, so perfect, I want to take twice as much time with it, but shooting four restaurants in a day, I only have about 2 hours per restaurant to shoot 5 dishes, shoot a kitchen scene with the chef, shoot a drink prep scene with the bartender, get broll of the location, then setup and mic the host and guest for a 10 minute 2 camera shoot.  You have to work break neck fast to get it all done, especially when your only one person doing everything.

The last stop was the most challenging to shoot, but was probably one of the most cinematic locations I’ve ever shot in.  It was almost as if a film crew came in and prepped the scene for remake of The Godfather or something.  But it was also dark, and that was a challenge to shoot, thankfully the Canon 6D can easily go up to 3200 ISO and still be usable.  I loved this spot, from the giant ice cubes in the drinks to Desmond, the Scottish bartender who did our drink scene.

I’m excited for where the show is headed, making our way down into Massachusetts and shooting at places the other 2 big food shows have been too.  With all due respect to them, I think our footage just looks better.  The way I shoot video is the same way I shoot my food photography, and I think that is why our footage has a better look, because its food photography video. 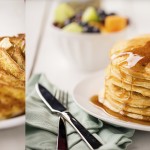 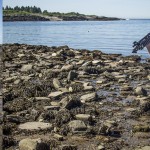