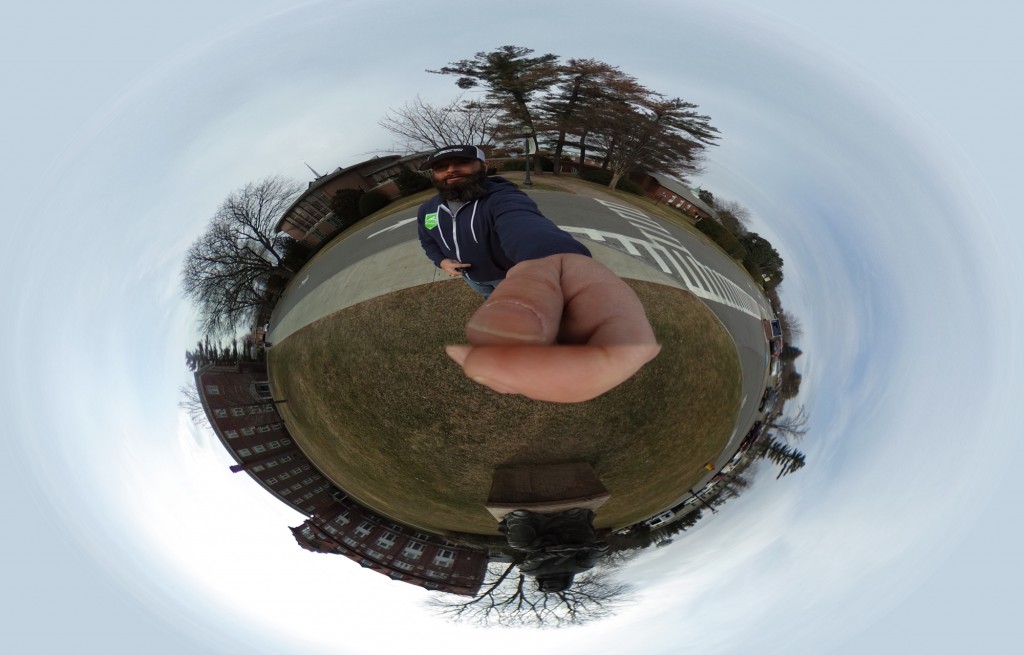 When you are a small studio of one person, you need to be aware of new trends, the latest video production technology, and general “cool video stuff”.  We were on of the first video production companies in NH to get a drone and make use of it in cinematic videos.  The Ronin-m, A7sii, all amazing video production gear that we made sure to jump on, because getting the best gear is how a one man studio can compete with larger agencies.  So once we started hearing about 360 videos a few years ago we started keeping an eye on the tech, but most setups were priced far out of the range of our budget, 360 cameras going from $5k to $60k.  Recently we picked up a consumer 360 camera and started using it on small videos to try out the new tech.

360 Saint Anselm AbbeyGot out to Saint Anselm College yesterday for my weekly visit to the Abbey and took along the 360 camera, because if ever there was a place perfect for a 360 video, it was here.

One of the drawbacks of using new technology at the start is your always working with the early adopter flaws.  The camera works great, but the quality of the image is a little soft, softer than you would want.  I’m not sure this is entirely due to the camera, and may actually be a drawback of the implementation of the footage through facebook and youtube.  Hopefully as the technology gets more accepted it will be implemented with better quality in more different outlets.

The options for implementing this technology is endless.  Immersive experiences in places that allow people to choose their own view.  Feel what its like on a water slide, see the view from top of monument, walk through a museum.

Right now are using the 360 camera more for testing and getting some visibility for the companies social media outlets, but the experience is helping us to build best practices for shooting 360 videos.  You can’t film 360 videos like normal videos.  Locking off the camera is essential, the view has to have a static point of view in the camera movements so that they can then control where they are looking.  If you have to much motion in your camera movements, your countering the camera moves of the view, and this frustrates and disorientates them.

I think of this camera as the 1st version of the GoPro, the quality is “meh” but the experience is priceless.  In a few years the quality will be far better and we’ll have a few years experience working with the format so we will be better prepared to utilize the newest cameras for our clients. 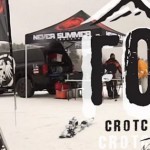 A Blog About Not Having Time To Write Blogs