With the changes to the commercial use of drones by the FAA we made the decision that it was the right time to upgrade our drone and reinvest in this creative possibility. With that we purchased a new Phantom 4 drone because of its increased creative possibilities but also because of the new safety technology that is involved. Earl Studios Creative Director Jeremy Earl Mayhew is currently going through the pilot certificate program with completion expected by the end of the month and we’ll be rolling this out for all projects going forward 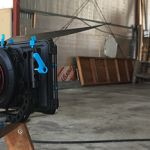 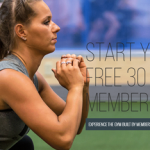