Earl Studios is a video production studio consisting of one person, Jeremy Earl Mayhew. I am the cinematographer, the editor, and the creative director. The name “Earl Studios” comes from my middle name Earl and one of my family heros, my grandfather, Earl Roy. The “Studios” part comes from Star Wars, which was filmed at Elstree studios, and I always liked that name. Despite that, Earl Studios is just one person doing all the work.

I started filmmaking when I was 8 years old, shooting on 8mm film cameras at my grandfathers house in the summer and never put it down, making films of everything from Raiders of the Last Ark remakes to quirky films of my Army buddies and me.  No matter what I did or where I was, I was always filming.

Earl Studios was created in 1997 in an age before social media and digital video so I have an understanding of the old school as well as a love and appreciation for how new camera and editing technology has vastly improved the ability of cinematographers like me to be able to tell visual stories.

I'VE WORKED WITH SOME AMAZING

TAKE A LOOK AT SOME OF MY

Heres where you get a little inside look into what its like to run a one person video production studio, and its my chance to keep working on my writing skills. 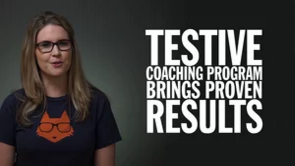 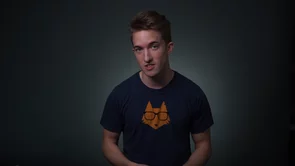 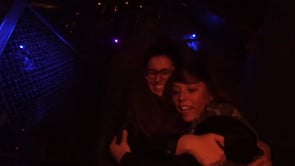 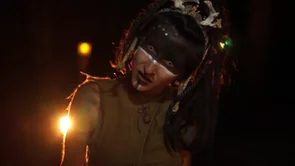 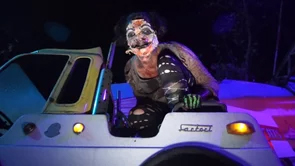 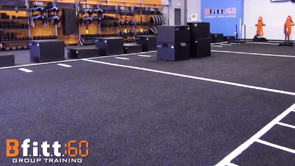 ONE PERSON DOES ALL THIS?

As a one person studio I focus on all aspects of commercial filmmaking, but as a creative I simply love working in all the facets of producing amazing cinematic commercial videos.

I work with your team to help brainstorm creative story ideas for your video.

From lighting to audio capture, I can take the lead on all the areas needed to produce an amazing video, on my own or by bringing in additional assistants.

From dialog to scene structure I can write out all the aspects of the story we’ve worked on creating.

Editing, color correction, and visual effects are all part of the post production process done in house at Earl Studios.

I can work with locations and agencies to secure people and places for our production.

I work with you through the publishing process to ensure that the video is meeting all the TV station requirements and social media outlets.

WHAT MY CLIENTS SAY

“Working with Earl Studios was an incredible experience. Looking at the finished video you would never know its just one person behind it all.”
Customer
“We were working with a very tight deadline and Jeremy was able to plan, shoot, and edit the video we wanted without every making us feel rushed”
Customer
“We've worked with Earl Studios for over five years now, its almost like hes part of our business”
Customer
Jeremy approaches each shoot as a chance to create something new. He is a real artist, as well as a problem solver, and a strategist. His ability to improvise in real time brings a different dimension to our brand. He is equally as talented & comfortable using his in-house studio as well as on-location. And if you need help finding a location (or talent, music, art direction, styling) he's ready to help there too. Highly Recommended.
Vanessa Weego
Senior Graphic Designer & Social Media Marketing for Tuscan Brands

Choosing a video production company for your first project can be a daunting task, we understand that.  We would never presume to tell anyone who not to work with, that would be incredibly irresponsible and unprofessional.  What is more important is to help...

END_OF_DOCUMENT_TOKEN_TO_BE_REPLACED

Last spring we had the opportunity to work with the amazing folks at WEDU and New Hampshire Liquor & Wine Outlets to shoot and edit a series of short drink recipe videos for use on social media and in store displays. The segments were shot over a 2 day pe...