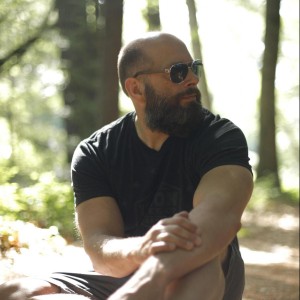 I'm Jeremy Earl Mayhew, the owner and creative director of Earl Studios. The "Studios" represents both my love of film making but also my ability to accomplish all aspects of film making, from script writing, directing, cinematography through to editing. I am a studio of one.
Facebook-f
Twitter
Youtube
Instagram

Instagram
Youtube
"Jeremy and Earl studios has been a major asset to our Brand identity. The vision of Drive Custom Fit has always been clear and very strong, but we have always had a hard time allowing non members know who we are. Jeremy has been able to create a very strong picture for people on the outside looking in." 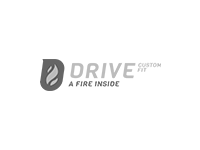 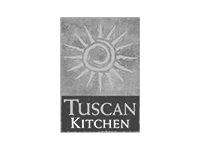